To Deter Hitler, The Allies Sent Mustard Gas To Italy (But It Totally Backfired) 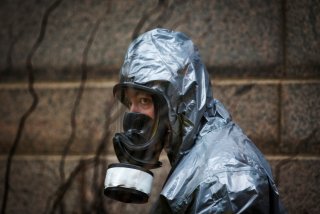 Here's What You Need to Remember: In the end, the mustard gas shipped to Bari proved unnecessary. The Nazis did not employ chemical weapons on the battlefield (though contrary to what President Trump’s press secretary suggested, they did use poison gas to murder millions of Jews and other victims in the death camps). There was no need for the Allies to resort to them, because they were able to defeat the Third Reich with their armies—though they did need two atomic weapons to bring about Japan’s surrender.