Deterrence Is Key: Are U.S. Troops Headed to the Senkaku Islands? 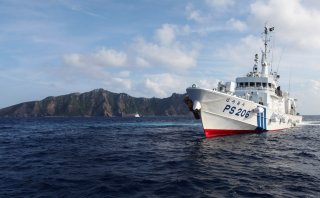 Here's What You Need to Know: Seapower would be critical to such a venture. If Japanese and U.S. maritime forces could reimpose command of the air and sea around an occupied island, they would confront the PLA with an uncomfortable case of role reversal. Chinese occupiers could find themselves playing the part of beleaguered Philippine marines at Second Thomas Shoal.