Did Japan REALLY Say "No" To American Help with The F-3 Fighter Jet? 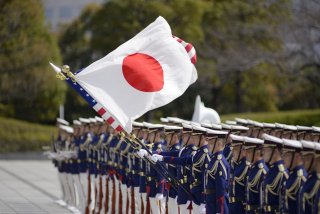 Here's What You Need to Remember: Japan confirmed that it would want to partner with American companies on a 6th generation fighter, but it didn’t want existing designs that were pitched to it.