Did You Know America Did Actually Invade Russia? 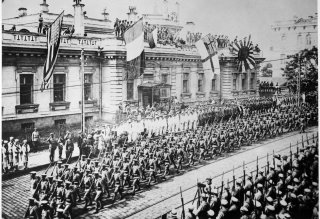