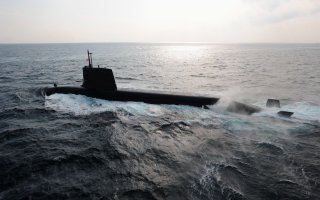 Here's What You Need to Know: SSKs have no need to match SSNs; they need to be good enough for the job, and cheap enough to buy in bulk.