Diesel Submarines: The U.S. Navy's Secret Weapon in a War Against China? 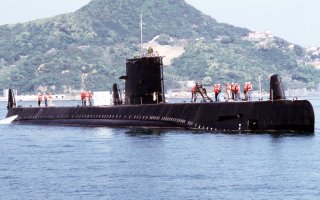 Here’s What You Need to Know: The U.S. Navy can turn technical shortcomings to strategic and political advantage.