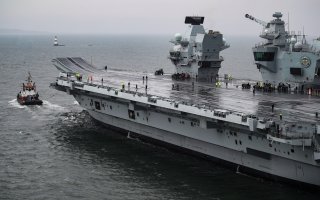 Here's What You Need to Know: No empire wins every fight, not even the vaunted British.