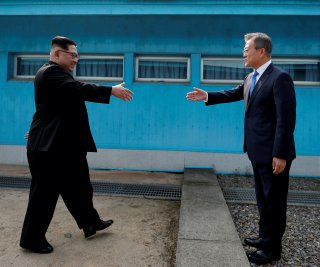 Here's What You Need to Remember: In any cross-border attack, the longer it takes for the KPA to win, the more likely it is the United States and South Korea will prevail.