Do We Already Know How China Will Fight Future Wars? 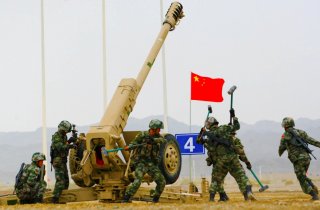 Here’s What You Need to Remember: If indeed PLA strategists and their political overseers are serious about implementing the concept—and there’s little reason to doubt them—then their writings open a window into their thinking that could help China’s foes derive methods and hardware for hardening their own systems-of-systems while assailing PLA metasystems. Revisiting Western engineers’ musings about complex systems could bestow strategic advantage on allied forces in future contingencies—repaying the effort.