Does the Navy Have a Plan to Deal with Swarm Boat Attacks by Iran? 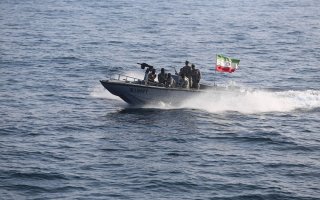 Here's What You Need to Know: Tehran should be worried.