Does Russia Have a Secret Plan To Beat America's F-22s and F-35s? 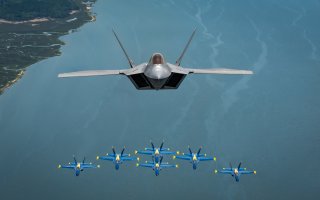 Here's What You Need to Know: The Struna-1 is different than most radars.

This article first appeared in October 2017.