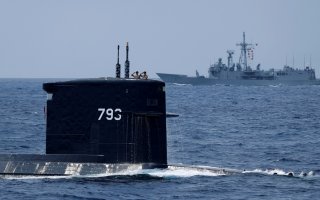 Here's What You Need to Know: Sea denial is a time-honored strategy of the lesser contender.