Does the U.S. Navy Need a Culture Update? 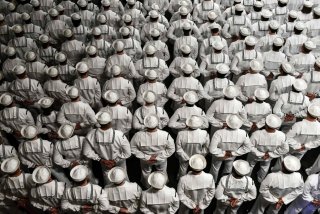 Here's What you Need to Remember: The ideal naval culture is one that’s fatalistic, skeptical, and upbeat.