Don't Be Fooled: This Is NOT a Tank. It's a Tank Destroyer 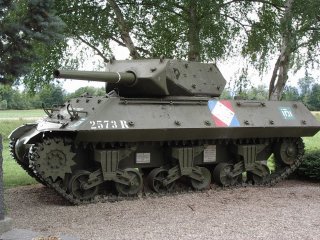