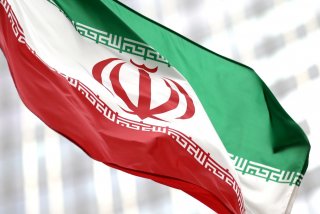 Here's What You Need to Remember: In Iraq and Afghanistan, the United States found that conquering a country is the easy part. It’s the occupation that proves costly.

The only military action that can truly prevent Iran from acquiring a nuclear weapon is for the United States to invade and occupy the country, potentially turning it over to a U.S.-friendly regime that would uphold Iran’s non-nuclear status. Despite the widespread support in the United States for preventing Iran from building a nuclear weapon, this option is almost never proposed by any serious observer.