Doomed to War? China and America are Athens and Sparta Come Again 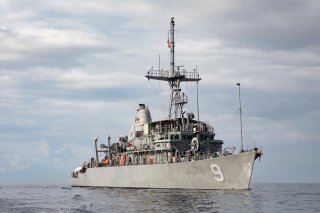