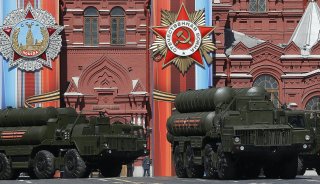 Here's What You Need to Remember: There have been cryptic clues over the years that Perimeter still exists. Which illustrates one of the curiosities of this system, which is that the Soviet Union kept its existence secret from the American enemy whom it was supposed to deter.