Duck and Cover Was a Scam: A Cold War Nuclear War Would Have Been the End 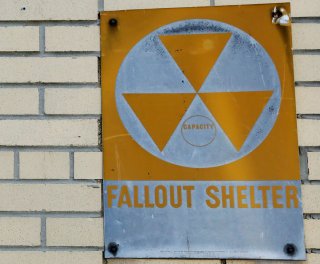 Key Point: The idea of civil defense was to help Americans survive a nuclear attack. However, both sides had enough terrifying weapons to prevent the other from attacking.