Eating Too Much Rice Nearly Crippled the Japanese Navy 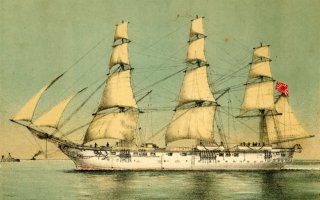 Here’s what you need to remember: Sixteen per cent of all disease and injury in the Imperial Japanese Navy in 1882 stemmed from this one sickness. Beriberi.