Eurofighter Typhoon: Is This the Best Bang For Your Buck Fighter? 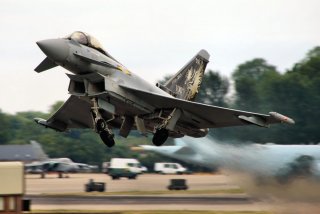 Key point:  It may not be a high-end stealth fighter, but it is a decent multi-national design.