European Domination: How Close the Nazis Came to Invading Switzerland 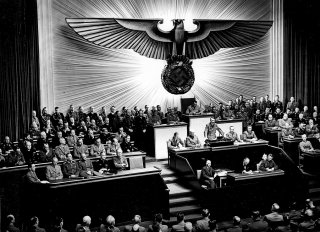 Here's What You Need to Remember: After the defeat of France in the summer of 1940, which left the Third Reich the undisputed ruler of western Europe, the German military devised a plan to conquer Switzerland.