This Event Gave Birth to the World's Fear of Scud Missiles 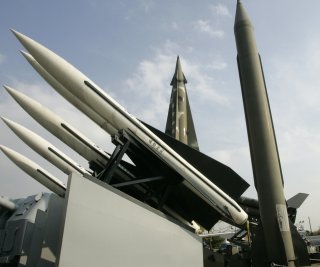 Here's What You Need to Remember: The Scud missile, while never firing a shot in anger in the Cold War it was designed for, ironically went on to become a major military threat of the post–Cold War era.

This article first appeared in June 2017 and is being republished due to reader interest.