Everyone Is Taking Today's Peace Between India And Pakistan For Granted 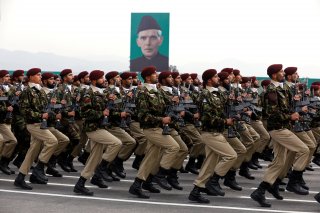 Here's What You Need To Remember: Despite diverging political agendas on the Indian subcontinent, there should be a common interest in limiting the proliferation of nuclear weapons and the likelihood of nuclear war. Growing arsenals in India and Pakistan serve to increase the catastrophic human cost of a potential conflict between the too, without evidently decreasing the frequency of inflammatory episodes of violence that spike tensions between the nuclear-armed states.