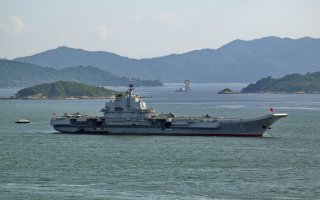 Here's What You Need to Know: China may have learned the true lessons of Pearl Harbor.