Experts Once Wanted to Use Nuclear Weapons to Make Tunnels 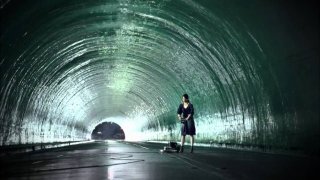 Here's What You Need to Remember: Nuclear weapons were a new weapon that many thought could have had industrial uses. However, nukes turned out to be too expensive and dangerous to use for mining or tunneling.