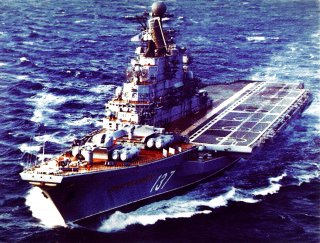 Here's What You Need to Know: Only one of these mighty ships remains.