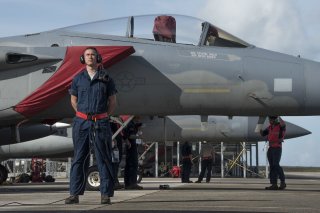 Here's What You Need to Remember: In the early era of military aviation, technological innovation moved at such speed that state of the art aircraft became obsolete deathtraps within a year, but aviation did produce these five standouts.