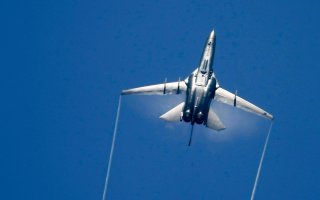 Here's What You Need to Know: The F-111 struck a weird medium between the tactical strike aircraft and the strategic bomber.