F-117 Airstrikes on Baghdad: The Ultimate Showcase for Stealth 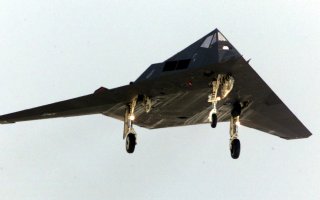 Here's What You Need to Know: The airstrikes were proof of concept in action.