The F-14 "Bombcat" Was Once Utilized as a Strike Aircraft 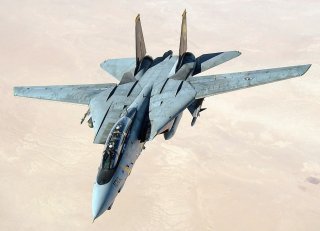 Here's What You Need to Remember: The “Bombcat” may have retired for the United States, but it soldiers on abroad.