The F-14 Was America's Most Advanced Jet. Now Only Iran Uses Them. 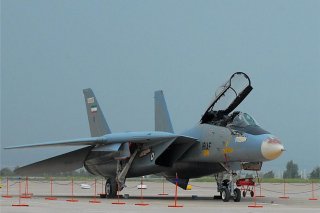