Is the F-15EX Worth Its Big Price Tag? 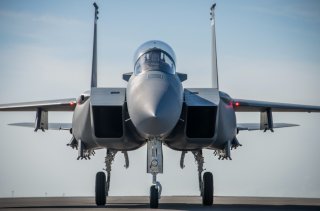 Here's What You Need to Remember: “The 2020 budget submission shows the Air Force buying 24 fewer F-35s over the next five years compared to last year’s plan.”