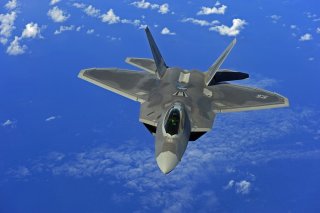 Key point: The F-22 is engineered to fly high and fast, cruising above the speed of sound in a lower power setting than other aircraft.