F-22 Raptor: The Best Fighter Jet that Is Never Actually Used in Battle 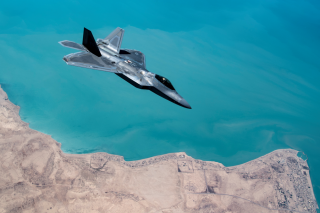 Here's What You Need to Remember: The F-22 has enjoyed the unusual distinction of holding an almost universally acknowledged dominance in the core air superiority mission for over a decade, and yet has not participated in a consequential way in any military conflict. It is the world’s best boxer, and yet can find no one to fight.

This article was first published a few years ago and is being reposted due to reader interest.