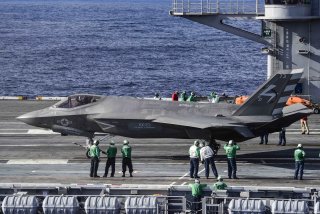 Here's What You Need to Remember: $1.5 trillion is nothing to scoff at. But the aircraft is quite simply the best in the sky.