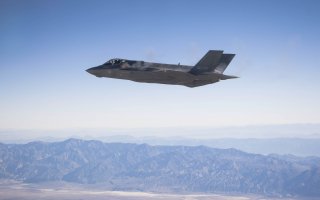 Here's What You Need to Know: The F-15EX is, at least in terms of its external configuration, modeled upon 1980s engineering.