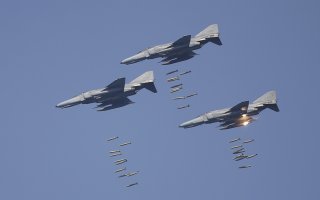 Here's What You Need to Know: When the F-4 first came out it in 1958 it was a revolutionary design.