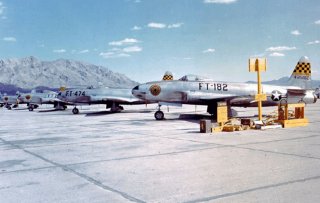 Here's What You Need to Remember: Hastily designed to counter Nazis superfighters in the early 1940s, America’s first operational fighter jet would have an unexpected and long-lasting legacy.