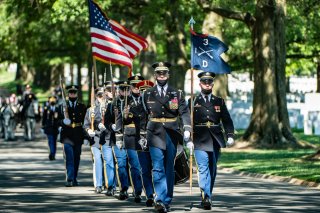 Here's What You Need To Remember: The Spanish-American War made the United States a global power. The defeat of a continental European power, Spain, was a major military accomplishment. The handing over of Guam and Philippines would have greater repercussions down the road, as placed the United States on a collision course with another rising, expansionist country: Japan. Like many conventional state-on-state conflicts, the Spanish-American War upset the old order and set the stage for a new one.

The Spanish-American War made the United States a global power. The defeat of a continental European power, Spain, was a major military accomplishment. The handing over of Guam and the Philippines would have greater repercussions down the road, as placed the United States on a collision course with another rising, expansionist country: Japan. Like many conventional state-on-state conflicts, the Spanish-American War upset the old order and set the stage for a new one.