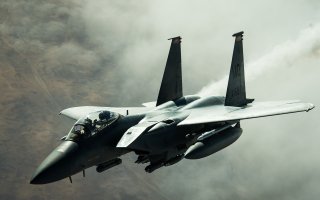 Key Point: The Air Force and Navy will only buy each other's aircraft if the politicians force them to do so.