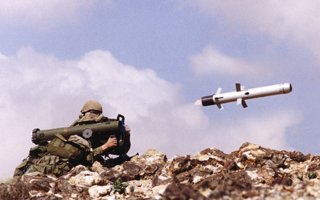 Here's What You Need to Know: Israel is known to make many powerful weapons and the Spike missile is one of their best.