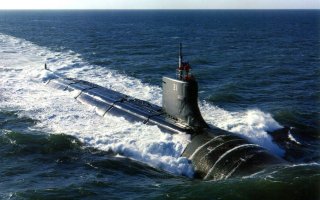 Here's What You Need to Know: These Cold War submarines are still a major asset despite most of their orders being cancelled.