From Fiction to Fact: Could Russia Have Captured Iceland During the Cold War? 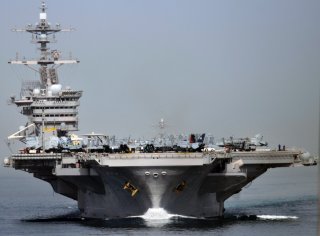 Heres What You Need to Know: Iceland was an overlooked but highly strategic location during the Cold War.

Iceland was an overlooked but highly strategic location in the Cold War. Were the Soviet Union’s attack submarines to break out into the Atlantic and threaten NATO shipping, neutralizing Iceland and penetrating the “GIUK gap” would be of vital importance.

Faced with a predominantly sea-oriented NATO coalition dependent on control of the [sea lines of communication], there can be no question but that the Soviets would have liked to capture or at least neutralize Iceland,” Petersen wrote.