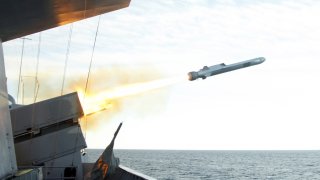 Here's What You Need to Remember: Norwegian firm Kongsberg designed the Naval Strike Missile in part due to its long coastline with Russia. It has since become one of the most powerful and advanced systems around.

This first appeared in December 2016 but is being reprinted due to reader interest.