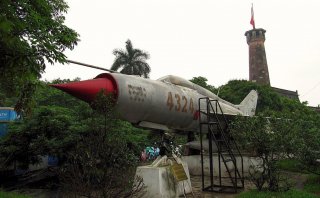 Here's What You Need To Remember: Tomb is a fascinating case of a hero enshrined in legend by his opponents in the conflict. In the end, searching for the “real” Col. Tomb may be a wild MiG chase — but there were many Vietnamese pilots who lived up to his fearsome reputation.