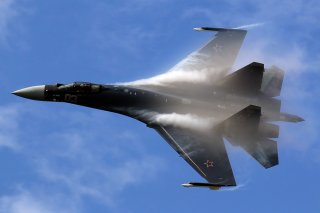 Here's What You Need To Remember: The biggest difference, perhaps, is in numbers; many hundreds of F-15s continue to serve around the world, while there are fewer than a hundred Su-35s.