The Final Frontier Was the Final Shot For American Intelligence Gatherers 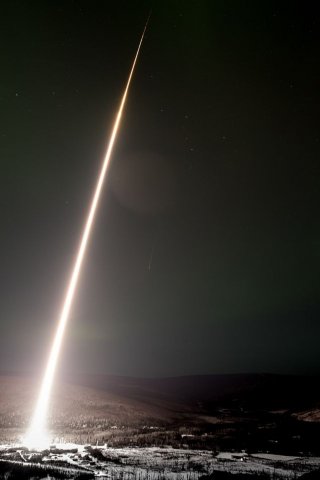 Here's What You Need to Remember: Without overflights, America was suddenly blind to a quarter of the Earth's surface, home to armies, bombers, missiles and nuclear weapons ready for war.

Steve Weintz is a writer, filmmaker, artist, animator. Former firefighter, archaeologist, stuntman. This article is being republished due to reader interest.