Is This the Finest Close-Quarters Combat Gun Out There? 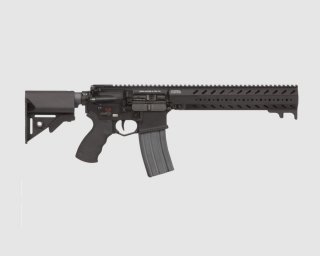 Key point: This rifle is very lethal and rugged. But that kind of performance comes at a hefty cost.