Finland's Unique Defense Strategy Makes it Ready for Anything 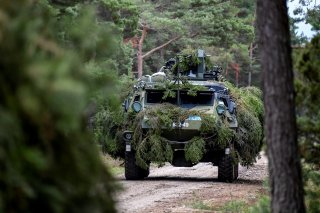 Key Point: Finland's defense is built around a number of "readiness units" that can be called up as needed during an escalating crisis.

Russia is supposed to be the master of hybrid warfare, that shapeshifting amalgamation of regular and irregular war.