Fire! Here Are the Top 5 Guns From Glock, Ruger and Sig Sauer 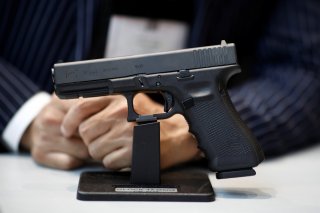 Key Point: These are 20 guns that won't ever go away.